SORRY, THIS COURSE IS SOLD OUT! 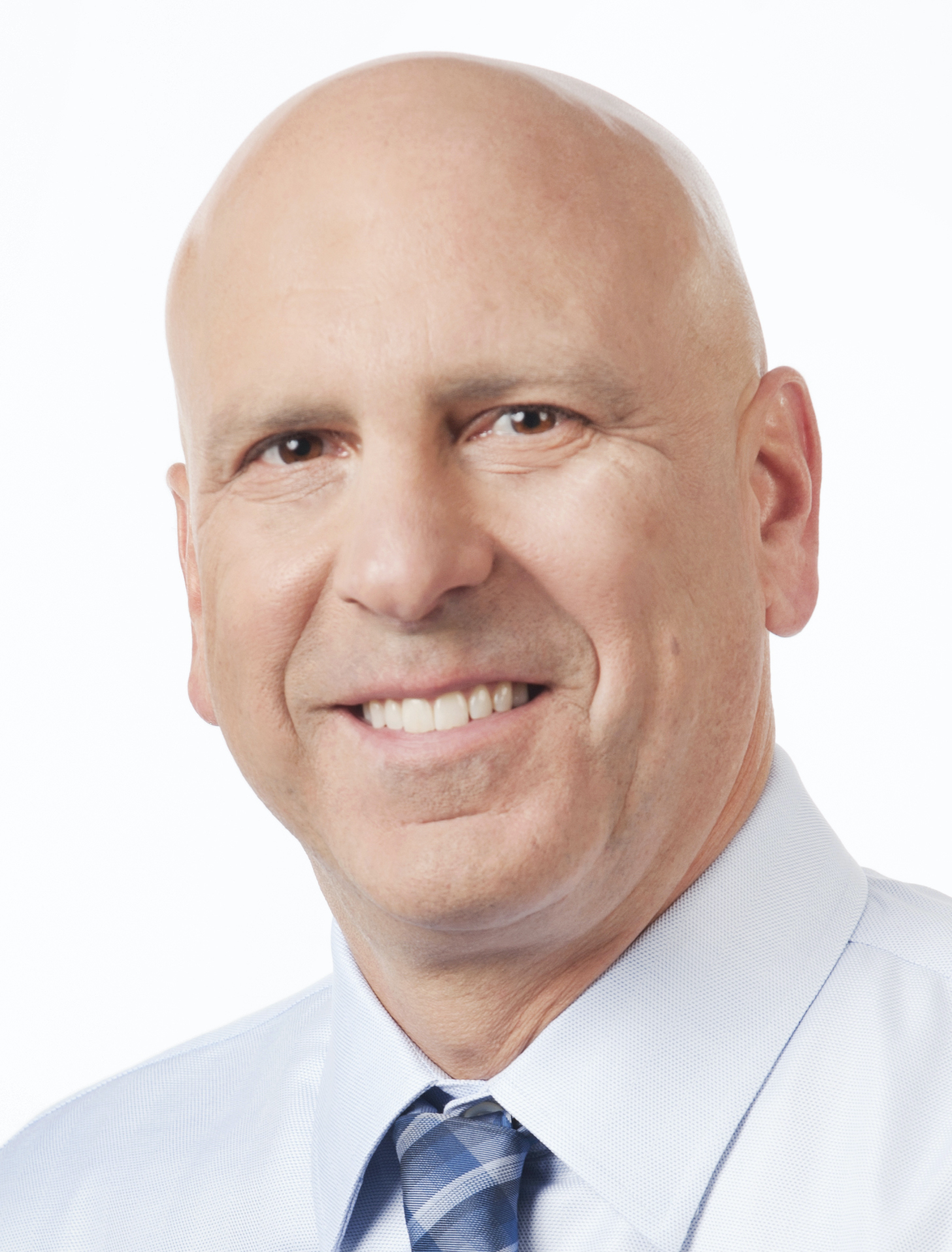 Michael DiTolla, DDS was in private practice for 15 years before becoming Director of Continuing Education for Glidewell labs for the next 15 years. From 2006 to 2009 he led the clinical team that developed and brought BruxZir Solid Zirconia to market. In 2011 he received the "Most Effective Dentist Educator" award in a nationwide survey of dentists. He has given over 1,000 lectures to dentists and his online videos have more than 15 million views by dentists worldwide.

After this course attendees will be able to: